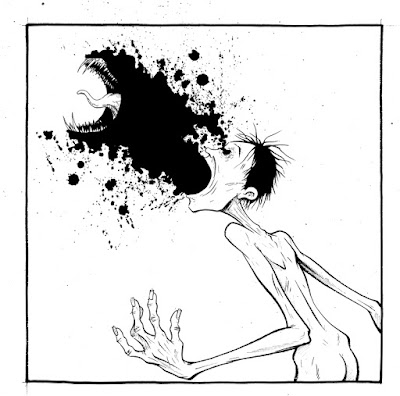 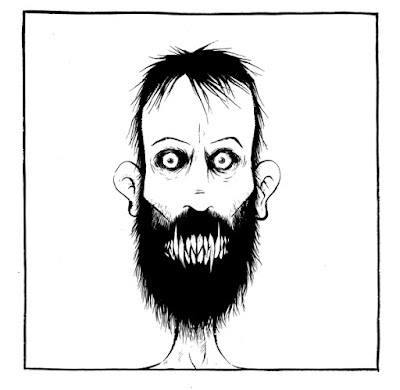 the "wolf" project, a collaboration between tom neely and house of low culture is well underway. the end result of the project will be a full length wordless/pictorial novel by tom with an accompanying "soundtrack" by HOLC. as of this writing the art 3 of the 4 chapters is complete (or very near completion), and the musical portion of chapter 1 is also finished. there is no set release date just yet, but we hope to have all the parts finished by early summer with the goal of an autumn release for the final piece. there may be a short run publication in some format of the first chapter (both music and print) as an introductory presentation for the project - when that becomes a reality specifics will certainly be posted here and/or tom neely's page. in the meantime you can take a gander at a couple images from the first chapter (above) as well as a timelapse video of tom inking a page with accompanying music by HOLC (an older track from the second album, originally released in 2003). we'll have a proper "preview" ready soon including music actually generated for the book.

also - now available via the hydra head webstore are the vinyl versions of mamiffer "hirror enniffer" and lotus eaters "mind control for infants". 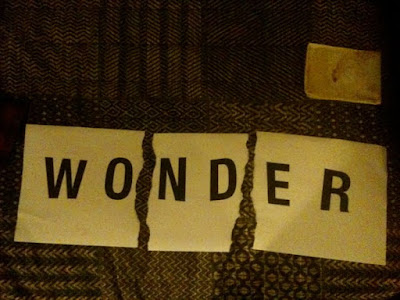 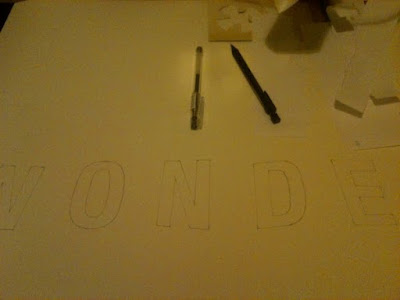 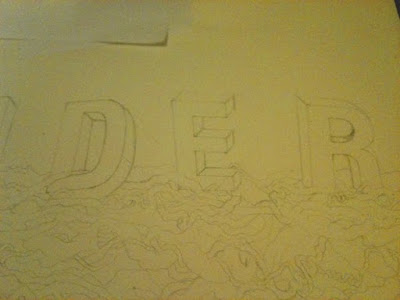 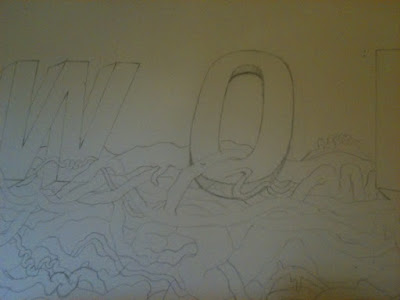 above: work on the knut "wonder" album begins.
below: 2 documents from an educational field trip in wellington NZ, and a small cat trying to prevent my departure for tour... or trying to come along for the ride.... 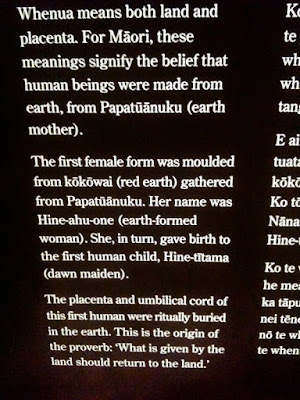 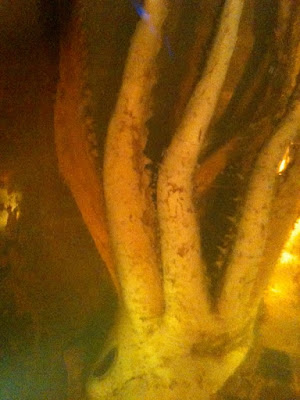 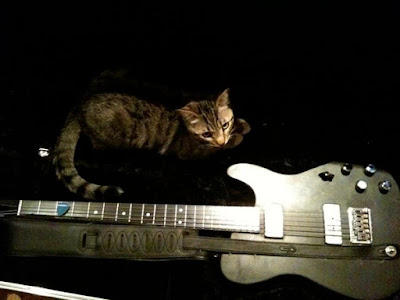 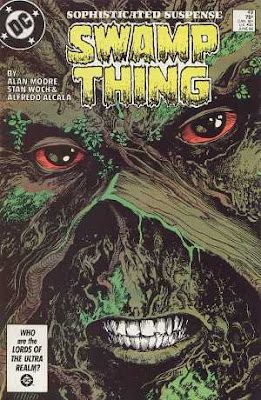 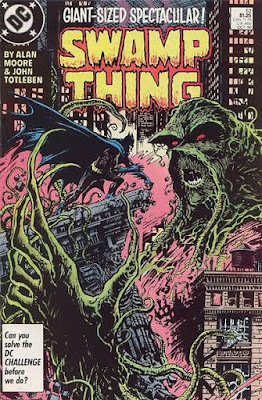 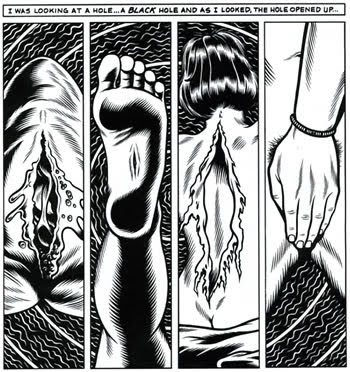 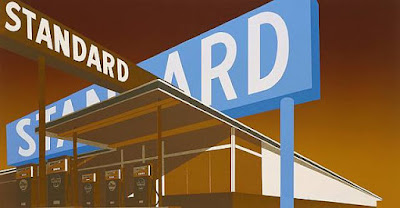 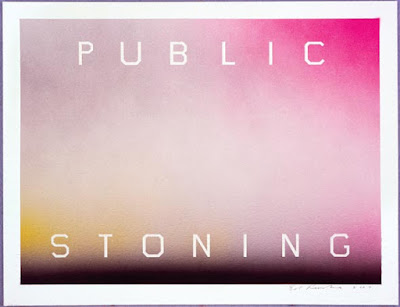 currently working on ideas for the layout of the upcoming knut album entitled "wonder". the images above constitute partial inspiration for the ideas i'll be incorporating into the artwork, and also happen to be from a few of my favorite visual artists. 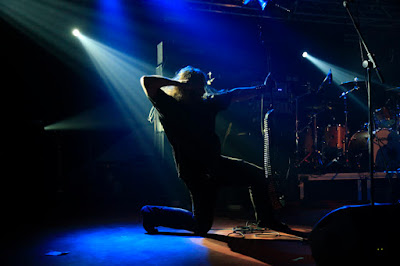 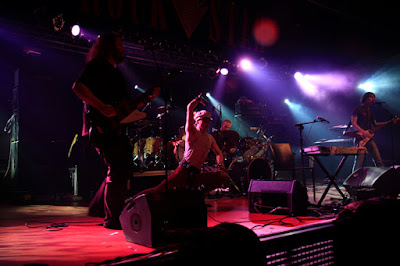 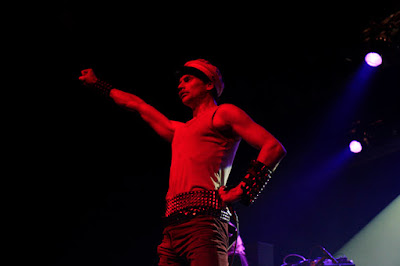 above: circle live in various locations across europe. photos by michael gallagher.

i don't remember when exactly i picked up the album "raunio" by the finnish band circle, but it was a very important discovery for me, and proved to be the first of many circle albums to be added to my collection there after. seldom have i come across any of their recorded work that i have found to be less than great despite the massive amount of releases they've issued over the years, and the vast number of styles encompassed therein. while it seems they have managed to develop a rather rabid following, it still seems disproportionally small considering what a truly tremendous band they are, thus my feeble attempt here to point some more people in their direction. they have done records with a wide array of labels over the years, but the bulk of their output has been released by their own ektro records label, a fantastic entity in its own right. if i had to narrow it down to a few favorite releases i would say "forest", "katapault", "prospekt", and "tulikoira" are up there and showcase the band in many of its various stylistic forms (which include but are not limited to power/thrash metal, krautrock, psychedelic rock, hypnotic folk, etc). i recently had the pleasure of seeing circle live when they toured together with isis, and it increased my appreciation of their music significantly (even though i was already an avid follower). i don't usually describe musical experiences as "life changing", but i would say that that having the pleasure of seeing circle a number of times over the course of 2 weeks certainly qualifies in that regard.

on a related note isis had the great fortune of having mika, vocalist of circle, join us on stage on the last stop of the tour in berlin. while the video is of less than stellar quality, you can view it here. 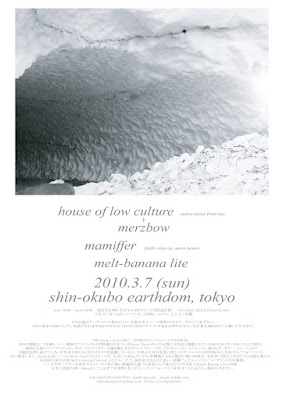 the show will feature solo sets by all of those mentioned above, as well a collaborative set by house of low culture/merzbow/mamiffer. preparations are being made to record the event with the intent of an eventual release documenting some or all of the performances.