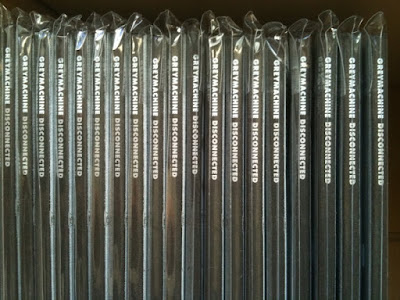 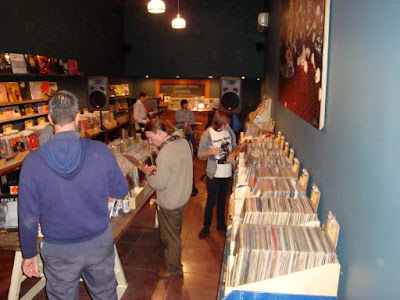 greymachine "disconnected" 2xLP now available at vacation vinyl in los angeles and also at the remaining dates of the isis tour now in progress. vacation is also giving away some isis goodie bags at the moment to anyone coming and picking up releases by isis or related projects, though the supply may be nearly exhausted at this point. 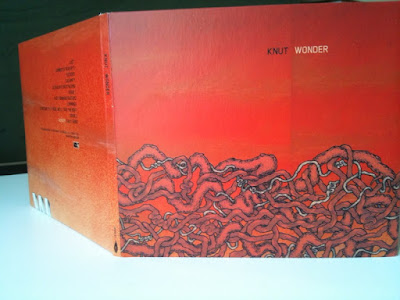 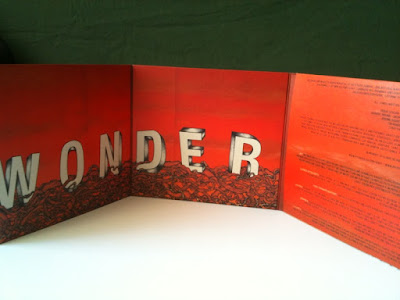 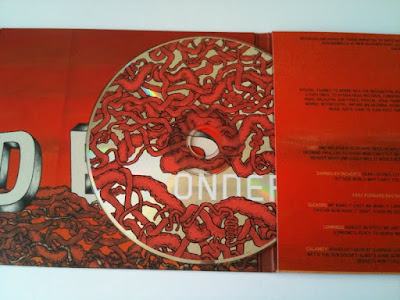 also: the finished CDs for the knut "wonder" album have finally arrived (pictured above). official release date is june 29th. i'll be bringing a few of these along for the remaining isis tour dates as well. the vinyl version of the album will be available from conspiracy records starting tomorrow, and later through the hydra head webstore as well as (once again) vacation vinyl.

lastly, thank you to everyone who came out for the west coast portion of the final isis tour and to tombs and jakob for coming along. the presence of all the aforementioned entities was greatly appreciated. and thanks to kenneth thomas for this.
Posted by Aaron B. Turner at 6:35 PM

wish i'd known about greymachine before, i'd have bought the album at one of the shows. fantastic stuff.

good videos of the troubadour show there: http://www.pelecanus.net/isis-selection-videos-tournee-adieu-farewell-tour.html. can't wait for the new knut album. cheers from france !

Thanks so much Aaron for the amazing night at the Troubadour. I know this is asking a lot, but if you'd like to see some photos from the Troubadour gig please take a look at my flickr account at this url; www.flickr.com/photos/motoghostphotography/

I wish I had more money, but most of all I wish I had been able to cross paths with you guys and thank you personally. I hope the rest of the tour is amazing for you guys!

Amazing.. Your art, especially within the aural and visual identity of ISIS, inspires me greatly. I'm looking forward to Saturday in Brooklyn, New York for one final experience

Amazing... your artwork, especially within the aural and visual identities of ISIS, inspires me greatly. I'm looking forward to Saturday in New York for one final experience

Great work. I wanted to share some quick illustration i did listening to "WONDER" and inspired from your work but didn't find any contact mails. If you see it sent me to tick_n_leech@msn.com so i can share the illu. Ciao, keep it up.