THE JOYS OF COMING HOME 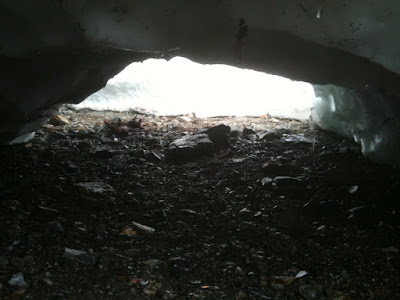 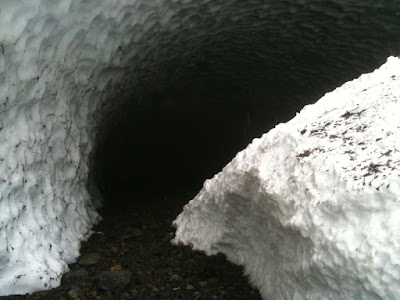 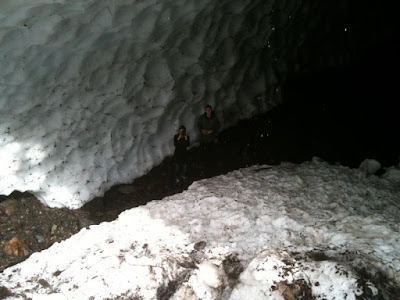 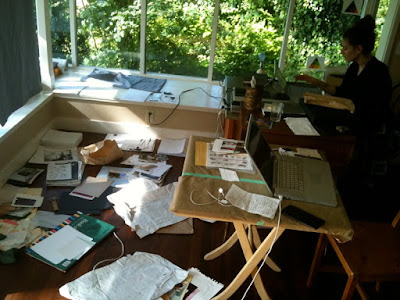 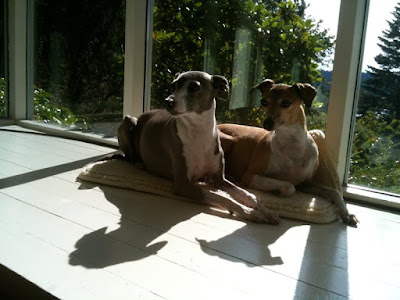 above: snapshots from a visit to the ice cave at the big four in WA - the first day trip since returning from tour. also: the workshop and the ever vigilant canine companions.

currently in the works: new feral pig webstore, more sound generation for mamiffer, house of low culture and jodis. progress reports and specifics on the releases for the above mentioned forthcoming. also upcoming - artwork for the long delayed/lost buzzov*en album "revelation: sick again".

wish i could have shook your hand and said this in person, but here will have to do; thank you so much for finally bringing isis to maine once before the end of the band. the two nights in boston were incredible and all, but for my 15th and final isis show to be in my homestate, with cave in on the bill, and my friends and father in attendance (all of whom never had the chance to see you guys), made for a truly special and memorable night.

I don't really know how appropriate it is to write this here, but I'll give it a go. My name is Ron and I am a Phd student from Tel Aviv, Israel.

You and your music have been a part of my life ever since I first heard Oceanic. The music you guys made at Isis is, as far as I'm concerned, linked to all the great works of art of the last whatever years. If I ever get to finish my thesis (on war poetry) I would love to do another about you guys. For real. you guys do structure like a musical Wittgenstein :)

Anyway, I was saddened to hear you guys broke the band up, although I cannot but appreciate your reasons. I don't think there's a LOT of other people in Israel who are into Isis, but I definitely was and the loss is indeed a great one.

I also wanted to make a strange request, which I hope won't taint the sentiment expressed above since, believe me, the sentiment is as real as can be.

I have recently opened a music blog (it's in hebrew, so I'm afraid you'll only be able to enjoy the music :)), and I was wondering if it was AT ALL possible to get a kind of interview with you (I guess we could figure out the technicalities) for it.

Trust me, no one really reads it, since its more of less me unloading my love of music, so no negative exposure feared:)

Anyway the blog is http://machinemusic.wordpress.com/(the most recent post is about you guys breaking up) and I can be reached at ishtenem@gmail.com

I realize this is a long shot, but that's life.

Thanks again for everything you have done, and I hope to hear new stuff as soon as its out.

Your home looks gorgeous! It looks like you've really got it made. Thanks to you and the rest of Isis for the magnificent final tour. It was a pleasure to meet you guys if only briefly, and see you play in both SF and LA. Headbanging alongside you will always be a treasured memory. Can't wait for the new Mamiffer because there is no way it won't be amazing, and anything new from Jodis because Secret House was a great work and that band is definitely my favorite extra-Isis project of yours.

Hi Aaron, Thanks for the wonderful show at the Troubadour. I brought my nine year old son Ian to the and he loved it, He talked to the guys of Jakob after the show and all was good. We'll be at Vacation in L.A. hopefully to get one of the autographed split 12" EP's. I wish you well in all your future ventures and thanks for all the great music

...are those Italian greyhounds?