hello again,
sorry for the lapse in posts - was away for a while, sick for a while, then away again.
now i am back. i should have some new design work posted in the next few days (including the progress on the cavity "laid insignificant" reissue). in the meantime i've posted a few photos from the last isis european tour.... i have a good number of these that work well as stand alone images, but may also be used for a layout down the road... always good to have useful working material at the ready.

...and to answer a few questions: most of the HOLC recordings are NOT computer generated. the bulk of the source material is derived from voice and guitar with the occasional synth flourish and processed field recording. some material was arranged and edited via audio software programs, but in reality only a very small portion of the total output of HOLC has been made in this way.

also, someone asked what was up with the "ugly sticker" on the front of the HOLC "housing tracts" cdr - well, it's simple: i had no aesthetically acceptable solution when it came time to somehow label the exterior of the CDR package, so i opted to use up some old stickers i had laying around that were serving no other purpose. perhaps an ill-conceived aspect of that package, but then again there were less than 30 made so i wasn't meticulous to the same degree that i would be with a release intended for widespread distribution....

someone else also remarked that the photos of the CDrs and such were terrible - well, i didn't have access to a nice camera, lighting rig, and studio - i shot these things in my bathroom with low light, hence the terrible quality. the photos are merely intended to document the actual artifacts, they are not meant to be beautiful in and of them selves. i apologize for my unprofessionalism, i guess - sorry if i offended anyone's delicate sensibilities with the hack job photos. ha.


p.s. old man gloom fans rejoice for rapture will soon be upon you..... 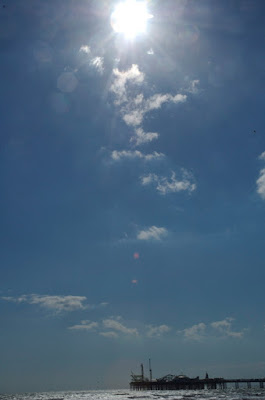 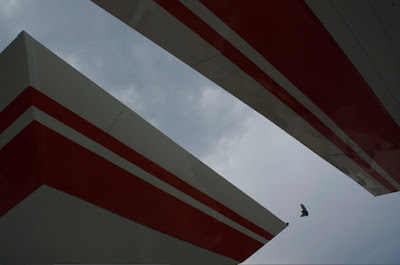 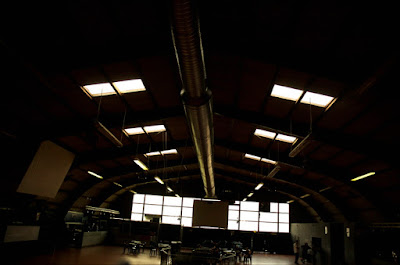 i'm back home - at least for a few days.
ISIS east coast shows were great - thanks to all attendees and of course the other bands we had the pleasure of sharing the stage with: oxbow, 27, clouds. west coast here we come....

in the meantime i'll try to get up a couple more posts. as i mentioned a few posts back, i have some pictures and track listing info here for a limited house of low culture cdr i produced last year in order to coincide with a few live shows i did under that moniker. the disc contained mostly previously released material from compilations and such, as well as a few unreleased bits n pieces. i would like to release some of these tracks again elsewhere as most of them haven't circulated much, and i quite like them and wish to spread them a bit further, but we shall see. for now they exist on the compilations listed below as well as on this cdr, of which i believe there were 30 or so copies made.

2. showtime at the apollo
originally appeared on the "you've got your orders" compilation (chrome peeler 2003)

4. untitled (for 4 guitars)
previously unreleased. originally intended for release as the a side for a 7" on hydra head. 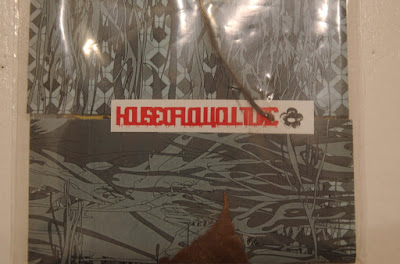 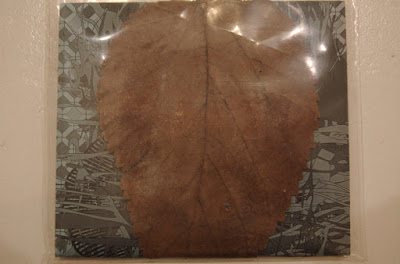 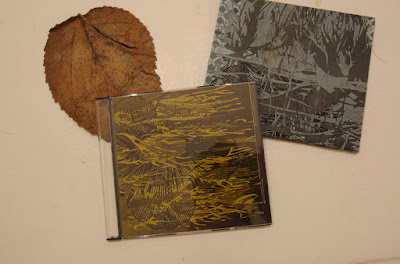 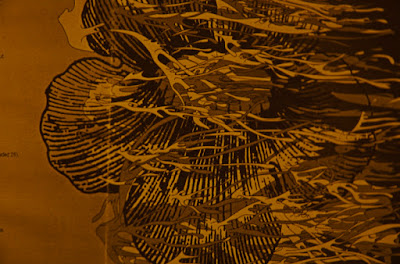