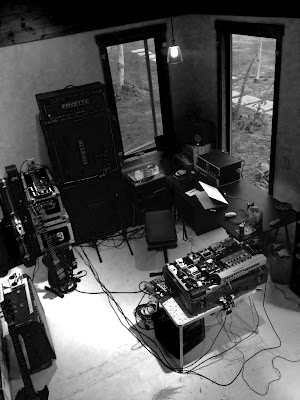 A Toronto show would be much appreciated!! (You're already there with Mamiffer, but we want some HOLC too)

Do you know the venue for the Chicago show? I google mapped the address and it showed an empty lot.

It's at an "unofficial" venue and thus no name is publishable online. The space is definitely there though!