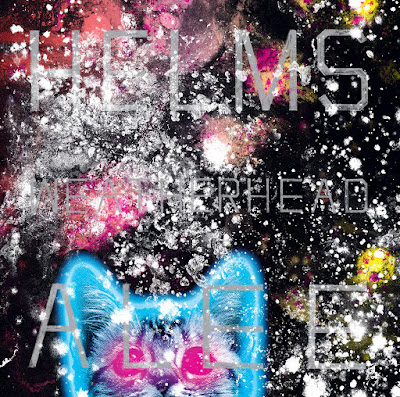 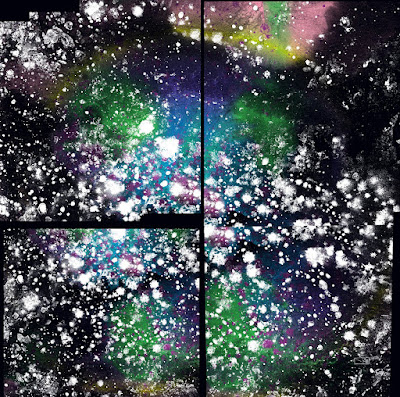 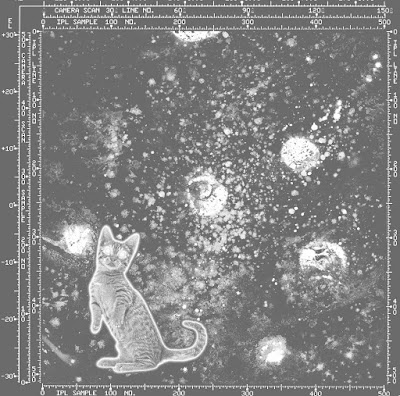 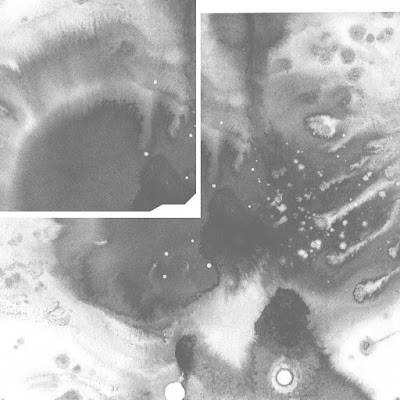 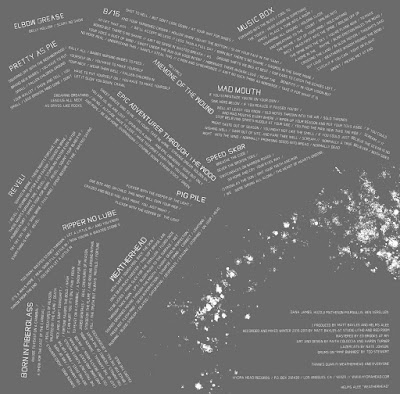 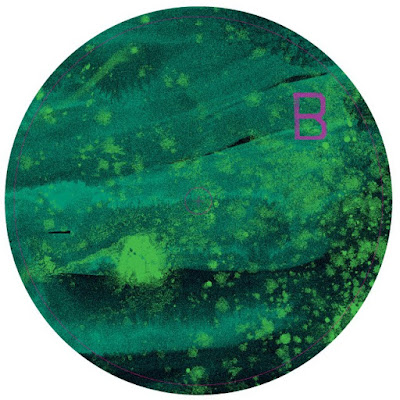 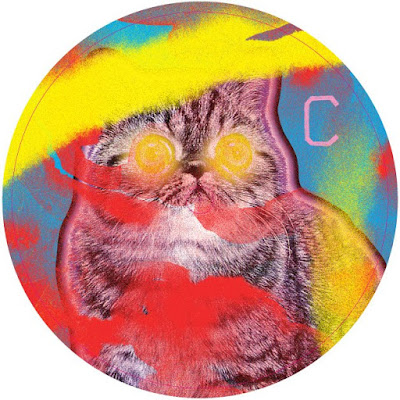 Above: LP layout for Helms Alee"Weatherhead", forthcoming on Hydra Head Records. Lettering and design by A. Turner. Paintings and design by Faith Coloccia. Lazer cats by Nate Johnson.

That is fantastic! Very "out there"...and I love it!

For such an organic sounding band, this artwork is quite... um... computer-y.

It's very of-the-moment and hip. I don't think this will look good in 15 years time.

The lyric sheet, however, looks great.

I had no idea Helms Alee had a new record coming out. This is very good news for me to hear.