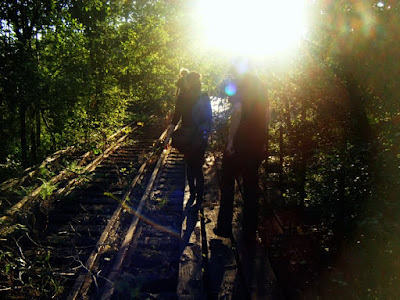 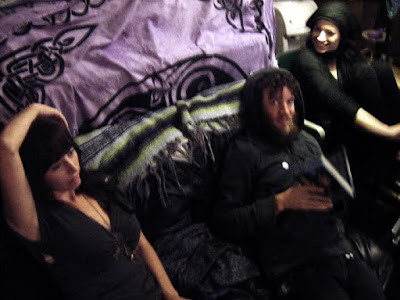 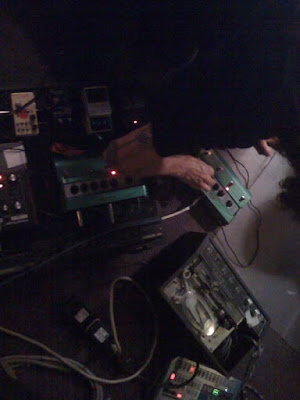 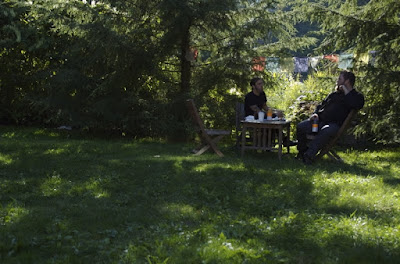 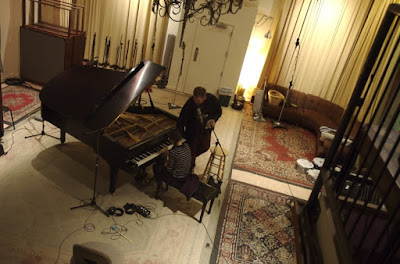 above from top to bottom:

phase one of mamiffer album tracking complete. faith has finished all the foundational piano tracks. portions of other instrumentation/sounds also completed. aside from core members, contributors so far include don mcgreevy and sera timms with more folks coming in for phase two. engineering and production duties being handled by randall dunn with assistance from mell dettmar and sean at litho. piano tracked at studio litho, seattle, and all other tracking so far at aleph studio, west seattle. we hope to finish the album in january 2010 followed by the release of the album in the late spring. more updates soon.
Posted by Aaron B. Turner at 9:59 PM