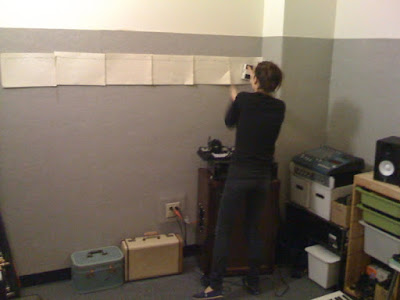 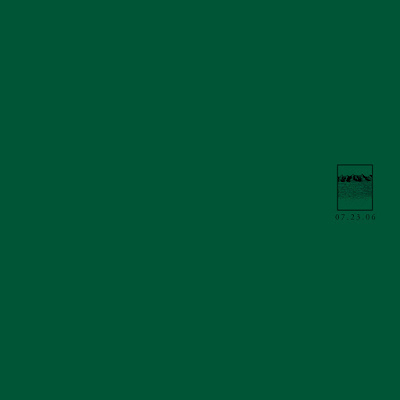 -the lotus eaters album "mind control for infants" (originally released by neurot recordings in 2002) is finally going to see release on the vinyl format. the vinyl version features revamped artwork, alternate mixes of the orginal album tracks and a bonus track (an alternate mix of a track originally released on the infernal proteus comp [ajna offensive]). the release is coming out via the fantastic taiga records label some time this fall/early winter, though no definitive date has been set at this point. lotus eaters were and are: james plotkin, aaron turner and stephen o'malley.

-mamiffer have been busy preparing to record our new album and starting tomorrow the session finally begins. the kind and masterful randall dunn will be at the helm for this one and we're very excited to be working with him. there is no exact end date for the recording as of yet but we're hoping to have the album completed by early next year and released several months there after. the vinyl version of the previous album "hirror enniffer" is finally coming out via SIGE records and will hopefully be available in time for the live shows mamiffer will be playing with ISIS in november.

-also being prepared for release in conjunction with the ISIS european fall tour is the "live V" CD/2xLP. this is the latest installment in a series of live releases by ISIS, the CD versions of which have all been self released, and the vinyl versions which have been released by various labels. the vinyl version of this particular installment is coming out on viva hate records , so thanks to them for that. the audio on this release came from an ISIS performance in london from a couple years ago where we played "oceanic" in its entirety. the recordings from that night were later mixed and mastered by justin broadrick who also plays on the version of "weight" appearing on this release.


-the illustrious and talented tom neely has compiled an excellent metal mix tape for inkstuds.com and created a fine graphic assemblage to go along with it. tom is also working on artwork for a project called "the wolf" for which i am supposed to be composing music. i haven't recorded anything yet tom, and i'm sorry... but when i do you'll be even more sorry....

Im pleased to see that you have put Barn Owl in the suggested listing. I showed up at the show at the Josephine a little late. I wound up getting there just as they were starting up and what an unexpected gift the set was. If you can, could you email me a way to buy an album of theirs here in Seattle? Im hoping they will be playing sometime soon.

Stoked to see the new Isis live LP's coming out. If it's half as good as Broadrick's work on Pelican's DVD it should be outstanding. I sure hope that your next one will involve some post-Panopticon material as well, as that stuff is conspicuously underrepresented in your live albums, yet was very well done when I saw you on the ITAOT tour. In fact, I think that material is when you guys really began to step up your game in the live department. Good news regardless.

That Amesours is quite excellent. Like a bizarre cross between Blonde Redhead, Wolves in the Throne Room, and Anathema.

The Old Guy with "Shades Of The Swarm" tee-shirt at Le Furia Fest said...

I'm hoping that this new "Live album" by ISIS will be available on vinyl when you come at "Le Trabendo" on December, the 3rd.

no- you'll be sorry!