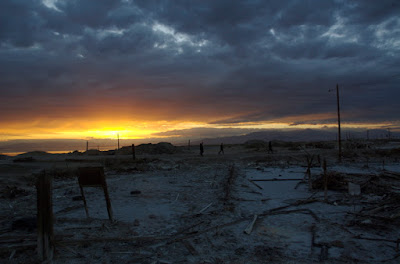 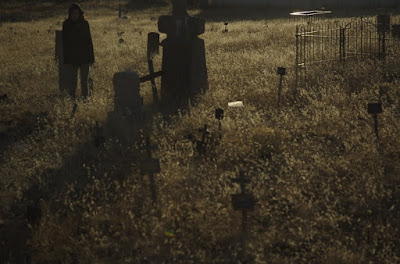 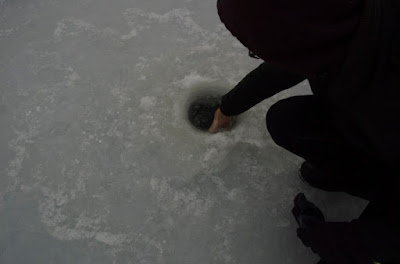 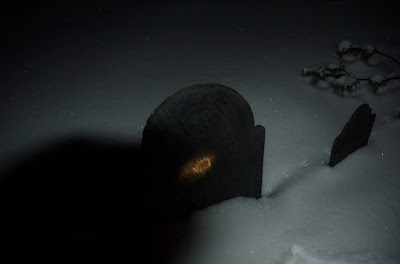 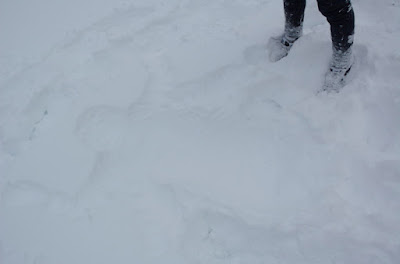 above: photos from various locations in massachusetts, new mexico, and california (photos by a.t. and f. coloccia).

currently in the works:

-isis: "wavering radiant" album art is now in its final stages - u.s., european and japanese versions will all have different covers and interiors based around the same themes and basic elements. previews of the finished layouts to be posted here soon.

-house of low culture: material is being prepared for an upcoming split 12" with mamiffer , as well as remixes for pyramids and lustmord . also in the works will be a collaborative project project with tom neely called "the wolf". tom is writing/drawing content for a book for which HOLC will create a soundtrack. the finished product will likely take the form of a hard-bound book packaged in tandem with two 10" records - release date is tentative, but we're aiming for summer. all of these materials will be released in one form or another via hydra head over the course of 2009.

-lotus eaters: "mind control for infants", the debut album by lotus eaters (consisting of james plotkin, stephen o'malley, and myself), is finally going to see the light of day on the vinyl format. the album (originally released on CD via neurot recordings in 2001), is undergoing a transformation for its new incarnation. the new version will include alternate mixes of the original tracks, a bonus track not included on the CD version, and revamped artwork. taiga records will be handling the release - please take a moment to familiarize yourself with their fine label if you haven't already.

Great...now I'll be tempted to buy all three albums haha.

Beautiful pictures, really. Is there some snow in California? Fucking awesome...
Can't wait for the new Isis record.
Stay good
++
a french fan

Wondered if you dug Birchville...Good stuff, huh. Campbell is one of New Zealand's finest. I'm sure you're aware he's operating under a new moniker now, Our Love Will Destroy The World; just recently released his first under that title (and it's a fucking stunner).

Aaron, I am so excited about a new Isis cd! it will be certainly this years most important release! Hope for a European tour to follow!

hope for similar emotional impact to Oceanic! Although it will be tough to improve on perfection.

Being a designer myself i envy you a little bit. Its easy to sell ones talent to corporations and do design that is commercially successful... you end up selling your soul every time you compromise your vision to fit tastes of management or even obvious market requirements.

It is difficult however to do free art and be your own boss and to still earn money. I respect people like you because you express yourself in a no compromise way! you write, record, sing, draw whatever you feel like and you manage to make a living doing that! This way, every cent that a fan spends on your art is honest and is spent as a tribute to your creativity!

The rest of us (myself included) have to lead two lives, a professional, strictly commercial one and an alternative, internet blog based life that serves as an outlet for excess creativity.

either way, respect to you and keep up the great work!

Very nice pics!
The light came to caress the camera before the snow recovers in a cemetery. The snow in put a quiet silence. There was nothing more all around.
Thanks your work.

Great pics, Aaron. What kind of camera do you use??

The picture of the hole in the ice reminds me of the type of research which is carried out in Antarctica. I recently saw a documentary about it, directed by Herzog, called Encounters at the End of the World .
I recommend it!

Very nice pictures, I envy your camera since mine's a hunk of crap. Do you use film?

no news about Grey Machine? :(

Sasha selipanov posted an interesting note, I feel quite similar to him. "every cent that a fan spends on your art is honest and is spent as a tribute to your creativity!" That's a very fitting quote and it feels good to be in this kind of community where people respect this art as much as the artist!

PS, I liked the technical specs for the album art on Chel's list 3, and your cameo. Word Up.

When will we can hear some new tracks on your myspace ??? Soon i hope ...

Nice work on the pictures. Number 2 looks like it could be a promo shot for a Southern Lord band. What did you think of that Ofermod album? I actually found it a little dull...

Nice photos! I want to go and live in America (the whole continent) some day for some time...

... AND THAT WAVERING RADIANT, I WANT IT REALLY BADADASS ARE YOU LISTENING?!?!
= PPPPP

Is it too much to ask for a larger version of that first photo? I wish to use it as a desktop background image.

Like the pics, especially the first one. And news of the new Isis album is VERY exciting. Thanks for the updates!

I'd love a bigger version of the first pic too.

Amazing pictures ! The first two seem to be extracted from a movie ^_^