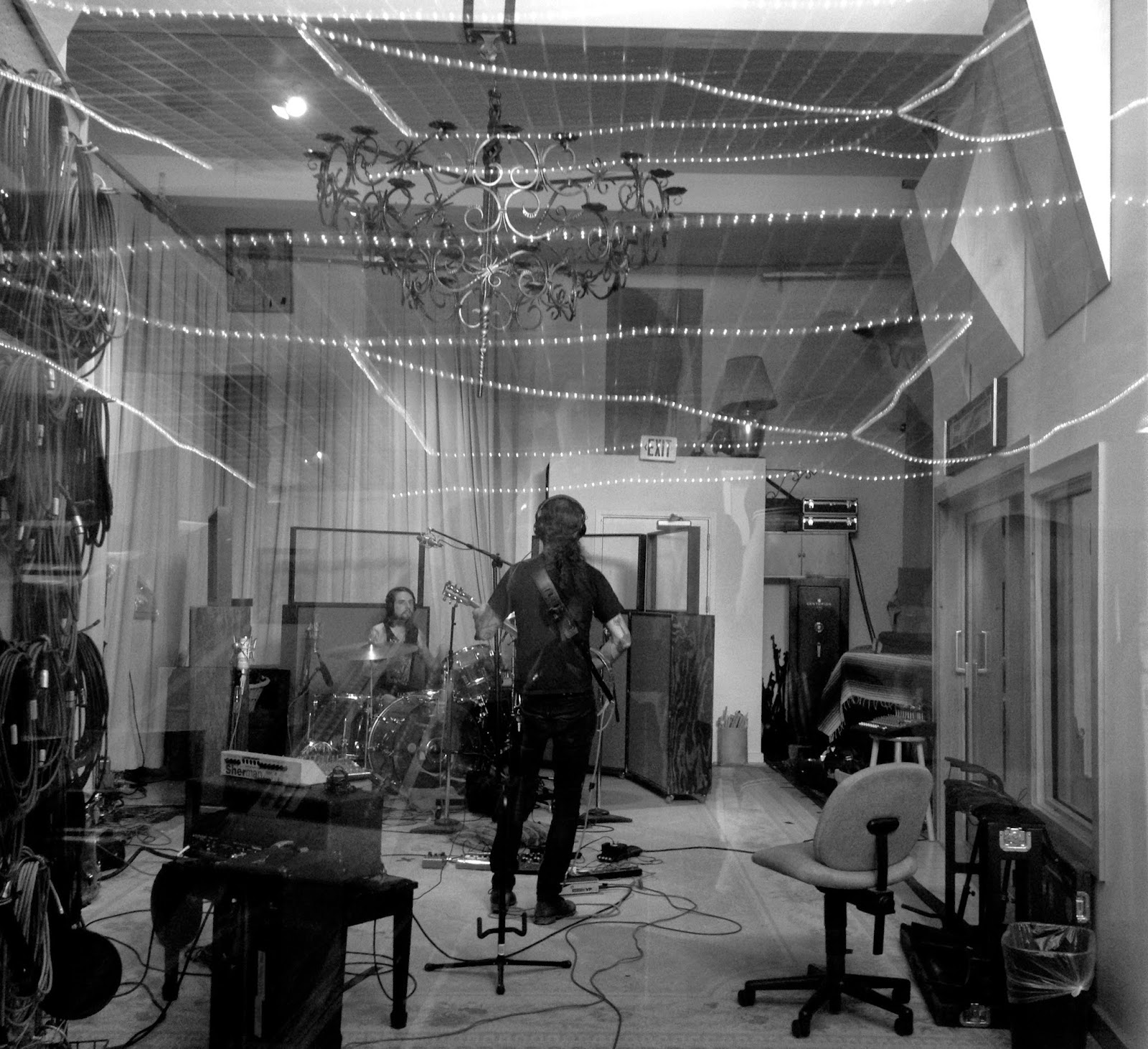 Sumac is a new band, the core membership consisting of myself and Nick Yacyshyn (also of Baptists). We have completed our first record "The Deal" which will be released via Profound Lore (CD), and SIGE Records (LP) in Feb 2015. Bass on the album was done by Brian Cook (Russian Circles, Botch, etc), who will hopefully join us as an auxiliary/intermittent member for live performances when possible. We are pursuing this as a fully functional band rather than side project, with plans to play live in the coming year and continue with further writing/recording thereafter.

The album was recorded by Mell Dettmer at Litho and Aleph in Settle, with additional recording done at home. It was mixed by Kurt Ballou at God City, Salem, MA. Artwork is underway, a collaborative process between Faith Coloccia and myself - previews of that and audio clips to come in the next month or so.

Track titles are as follows: 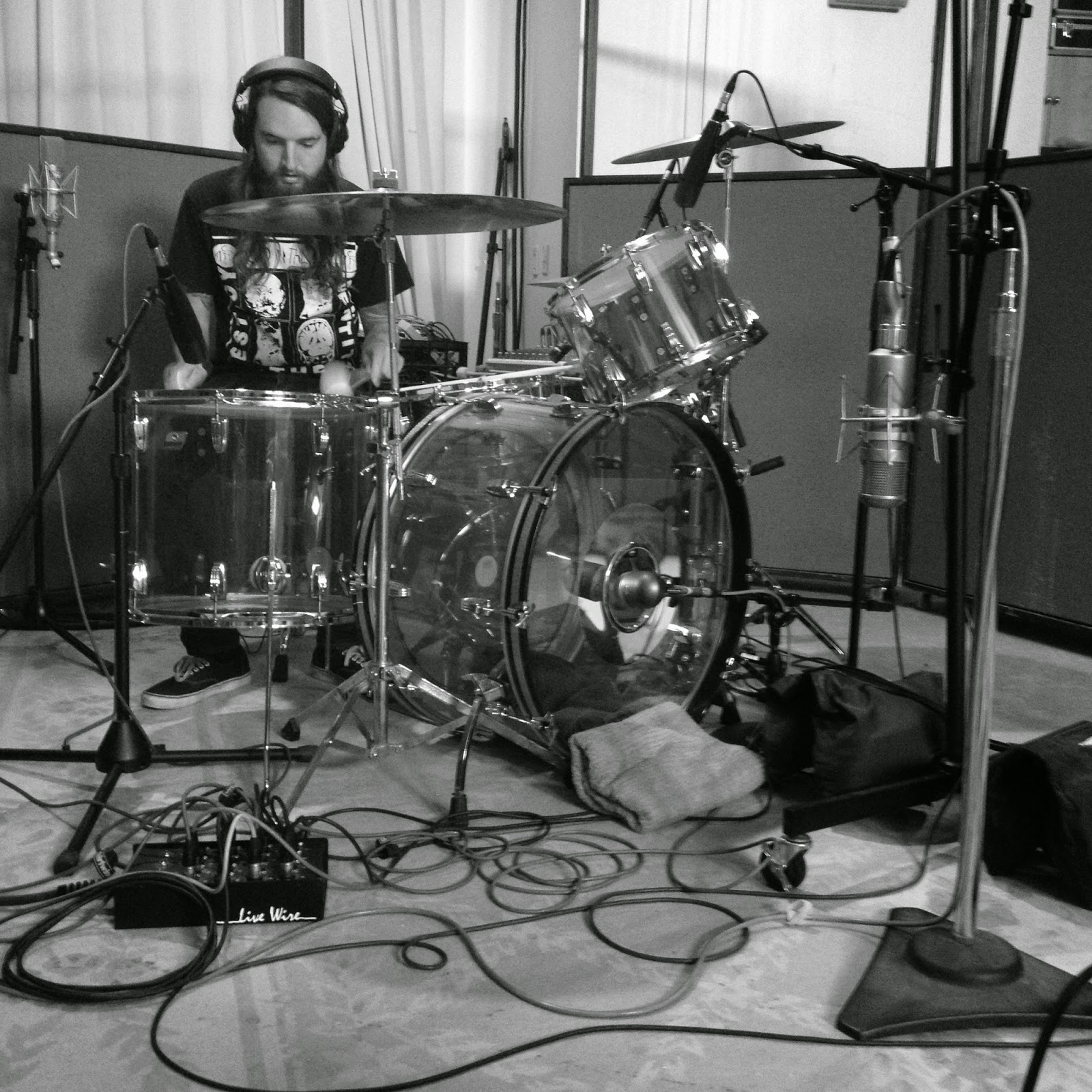 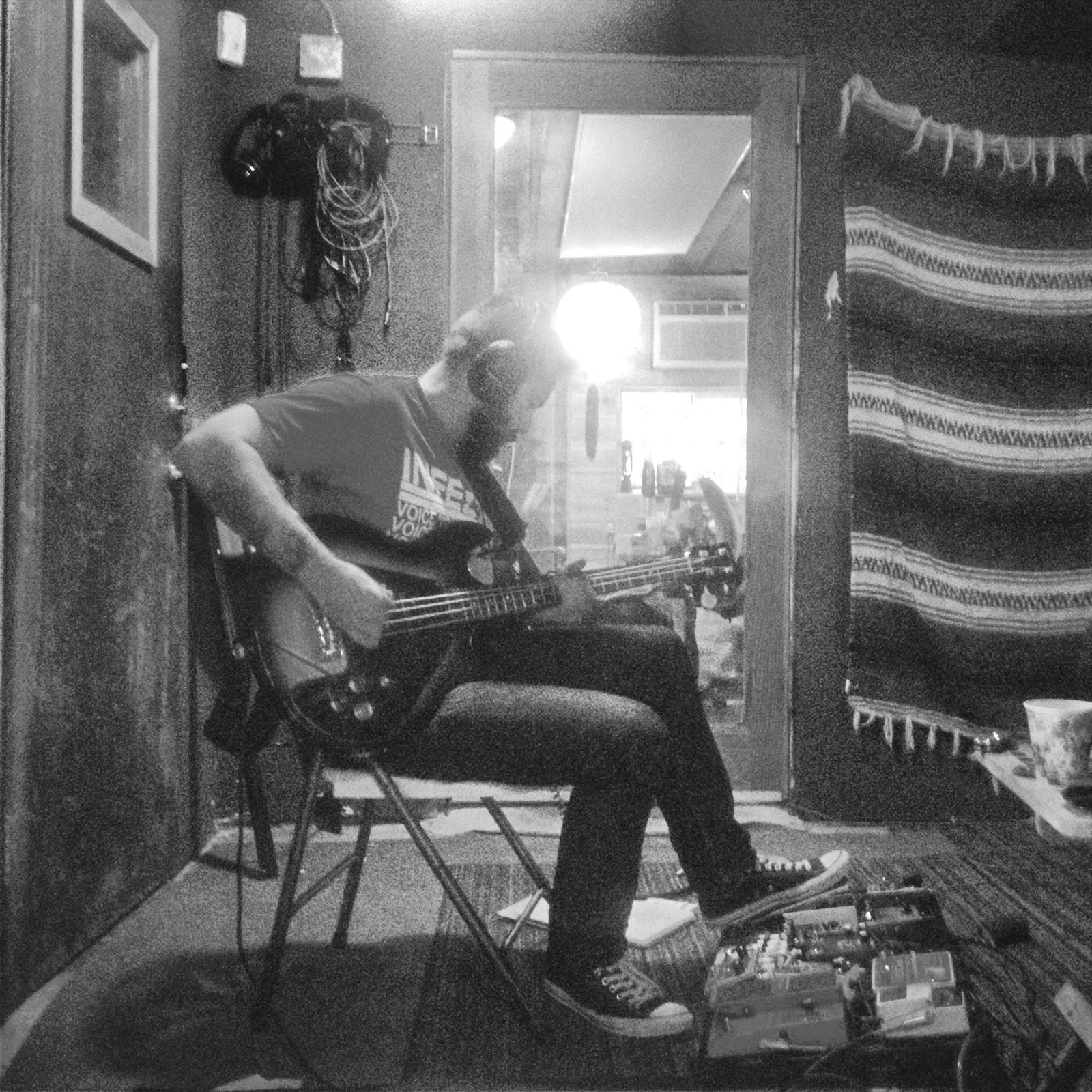 hey Aaron, best of luck with this new project. Sounds like it will be heavy. Which is good! cheers all the best.

This will be great. Looking forward to the samples in the near future hopefully...

Great, looking forward to this.

I'm anxious to hear new tracks from your works. Best wishes to the near future.

Hi Aaron, we met in Torino in last Isis show there. We very miss your music, and that new project sound so exciting! Best wishes, I hope to see you soon also here in Europe.

I found myself smiling when I noticed an icon of Mother of God in the reflection of the first picture. Someone an orthodox christian or?

Please bring that energy to Australia.

We are thirsty for the good stuff here.