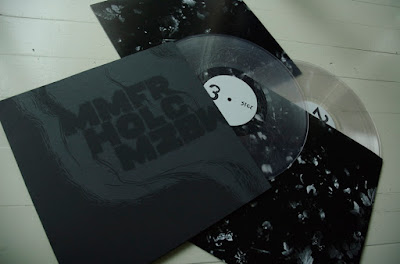 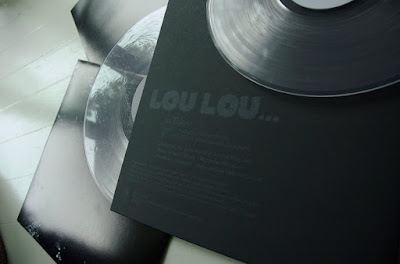 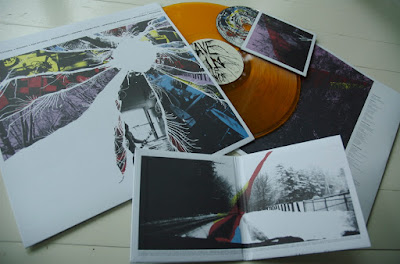 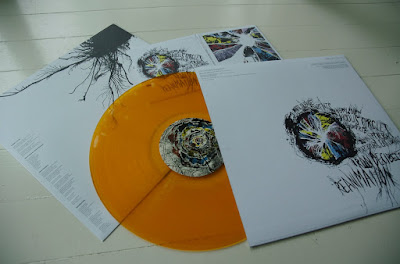 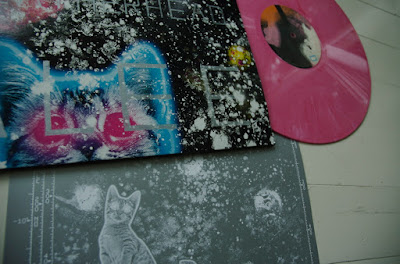 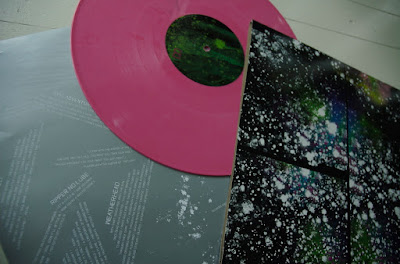 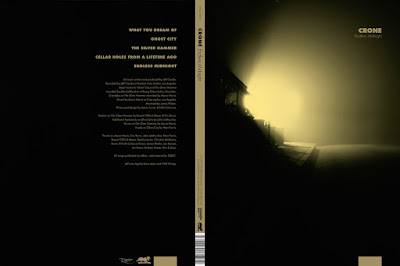 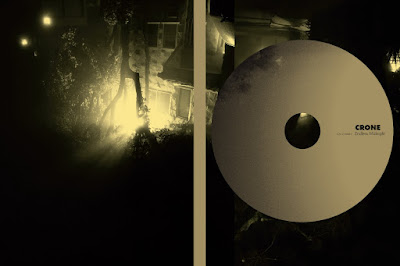 All of the above design/illustration projects are collaborations between myself and Faith Coloccia. Michael Babcock at Interrobang printed and helped design the vinyl version of "Lou Lou...". The "Lou Lou..." album is also a musical collaboration between Faith and I, along with Atsuo/Fangsanalsatan and Merzbow. It is available here or here. The Cave In and Helms Alee albums are both out now and available from Hydra Head Records. Also out today (!) on Hydra Head is the new full length "Bermuda Drain" by Prurient. The Crone album (solo material by Jeff Caxide), is also out now and available here.

Now in the finishing stages are a couple other musical projects: the Mamiffer/Locrian collaborative album (to be released late 2011/early 2012 by Profound Lore, SIGE and Utech Records), and the House of Low Culture "Poisoned Soil CD/2xLP (from Taiga and Sub Rosa). Also nearing completion is a new full length from Jodis, and a collaboration between myself, Jussi Lehtisalo of Circle and fellow Finnish shredders. More on both as release dates and artwork are finalized.

For those of you interested in the ongoing debate surrounding illegal downloading and the repercussions on those who make and distribute music, Chris Cutler of the ReR label has an interesting take on the subject posted here.

....aaaaand love, best wishes and congratulations to friends Cory Murchy and Annie Salditt on their marriage!

I was able to catch Helms Alee live here last week. The songs and music are so much more impacting live. I ws blown away and thankful to have experienced them as such. Not to mention they're all very lovely people to interact with.

This is beautiful work Aaron.

Look at all that beautiful vinyl...