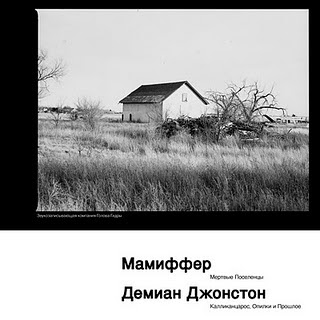 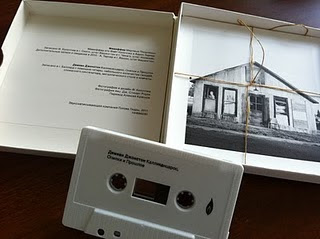 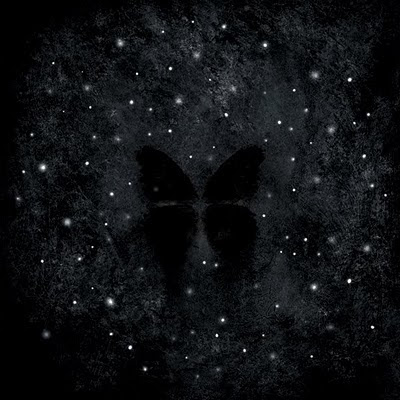 Also available as of today via the Feral Pig webstore: Lotus Eaters "wurmwulv" 2xLP. Now on vinyl for the first time courtesy of Taiga Records, it includes alternate mixes of all 3 tracks from the original CD version, as well as an alternate mix of the track on the out of print Lotus Eaters 7" on Drone Records. The webstore has both the black vinyl version, and the silver vinyl which is sold out elsewhere. Lotus Eaters = James Plotkin, Aaron Turner and Stephen O'Malley. Paintings by Stephen Kasner, drawings/etched vinyl by Turner and package design by O'Malley.
Posted by Aaron B. Turner at 12:07 PM

Hello, Aaron.
Why have you written the band name's in Russian? I'm interesting because I'm from Russia)

hey aaron i'm the biggest fan of isis and old man gloom and i want to get into more of your stuff. where can i get a lotus eaters album?

Hey Aaron, looks like awesome packaging, but I have to ask why a cassette release? Wouldn't the music sound a lot better through CD, vinyl, or even digital release?

Red in Tooth and Claw said...

I really dig the packaging of this release. The packaging for any of the releases from hydrahead and other similar labels is always top notch. Coming from an artist and consumer things such as extra art and nice packaging are really nice compliment to the music you and others create. You've been a big inspiration to me when it comes to music as well as art and design. Looking forward to seeing more.

A few answers to some of the questions above:

If you want to know about the text in Russian please leave your questions for Faith Coloccia who designed this release. You can leave questions via:

As far as the music sounding better on CD or vinyl or digital - I don't believe this would be the case. Cassettes have their own particular aural quality, which is actually quite nice, and from my perspective preferable over digital formats such as MP3, FLAC, etc. Cassettes are also a dying format which is part of the reason this split was released in this particular form.

As for the obtainment of a Lotus Eaters album, you can get either of our albums on the vinyl format here:
http://www.bluecollardistro.com/feralpig/categories.php?cPath=1054

The Mamiffer/Demian Johnston tape is not yet sold out - there's still a few copies remaining also from the link provided above.