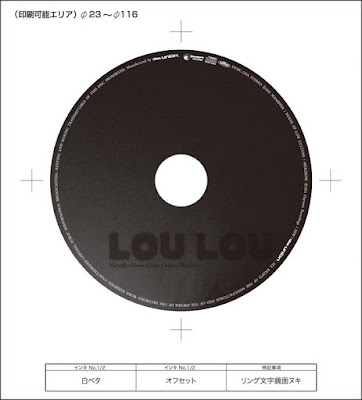 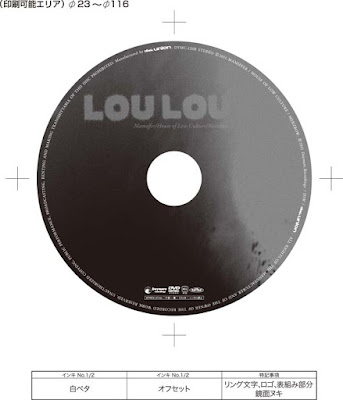 Above: Layout for Mamiffer/House of Low Culture/Merzbow "Lou Lou... in Tokyo" CD/DVD. Photos and design assistance by Faith Coloccia.

This music on this album is a live recording from Tokyo in March of 2010. The players on the recording are: Faith Coloccia, Aaron Turner, Masami Akita and Atsuo. Included are tracks by the individual acts as well as full collaborative pieces including all four musicians. The CD/DVD will be released on Daymare Recordings followed by a 2xLP version on SIGE Records, both in April.

Very much looking forward to this.

Me too, this sounds pretty crazy

Nice final product. Very clean and interesting. Must have!

Can't wait for this to pop up in the SIGE BCD store.

did O'Malley, Caxide and Randal performed in this show??