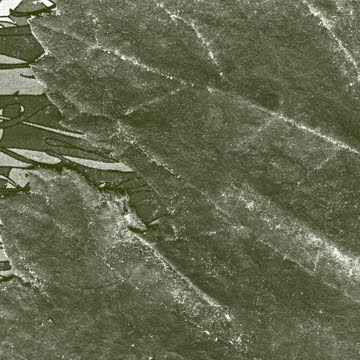 initially released as a CD-r edition of 25 copies for a few HOLC shows in 2005, i've finally gotten it together to make a digital version of this available. it is available here as well as from the SIGE Records page. there may be a vinyl edition of this at some point down the road, but this is it for now. PDF booklet included with download. there will be some additional HOLC digital reissues of out of print materials coming in the following weeks.

also, utech records has a preorder up now for the CD version of the long delayed mamiffer/house of low culture split. check that out (and a bunch of other awesome new utech releases), here. the LP version is still in the works, but has been held up due to multiple sets of bad test pressings. i'm hoping that'll be available before the end of the year. 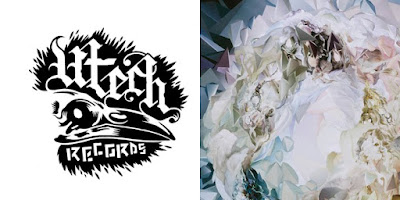 192kbps are you serious? Any likelihood of lossless audio formats being offered? I know plenty of people are into mp3 for different reasons, but the idea of paying for distorted music is absurd. I'm not trying to offend, your music is amazing and I think your doing yourself an injustice not offering it in the best digital quality you can. Write me off as a wanna be audiophile ranting, but please at least consider that some of your fans would love to hear your albums at their best. Regardless, it's great to see more music coming, thanks!

Why do you never post my comments? Ever? It's not like anything I've said is offensive. Makes me wonder how many other comments you choose not to publish, and why. Hypocrite.

first off, let me assure you that i am not singling you out as there are many people who leave posts under the tag "anonymous". i don't know who "you" are so therefor i'm not discriminating against you personally. secondly, i'm not sure how i'm being hypocritical since i never made any declaration that i would post every single comment that was submitted for publication - there have been times i have chosen not to post comments submitted, mostly because they have just been downright negative and/or aggressive. the reason i didn't immediately post your comment was not for the aforementioned reason, but simply because i'm not online all the time monitoring every single event that transpires here. lastly, i am working on figuring out how to make FLAC versions available of any digital releases for my musical projects. this should be remedied shortly. thank you for your patience.

listening to this for the second time already. i'm really enjoying it. can't wait for more H.O.L.C stuff. a new album in works by any chance?

Thanks for making this available. It would be great if this did come out in the vinyl format, but at least we do have this.

Any chance of Hollywood Squalls being released in this manner?

yes indeed - there will be a digital release of the "hollywood squalls" cassette in the not too distant future. it will also include the out of print en/of 12" from a few years back. i would also like for there to be a vinyl version of "housing tracts", it's just whether or not there's enough time and money to get it done. sadly these things get in the way of records coming out sometimes...

Hey Aaron I've got a question about the Hollywood Squalls tape. Did it have a track on each side or were they both on side A? I ask because I just listened to me copy and am wondering if the B side is supposed to be blank like my copy is. Mine isn't the original copy, I don't know if you remember but my original copy was sticking and would not play in any cassette player I had access to and you replaced it for me. The replacement copy works perfectly but I've always been curious about the blank side B.