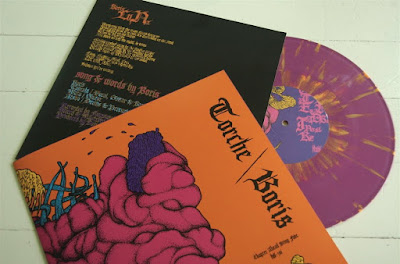 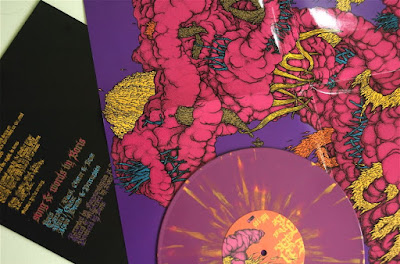 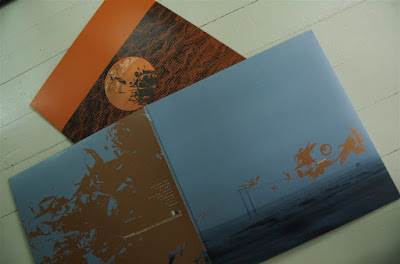 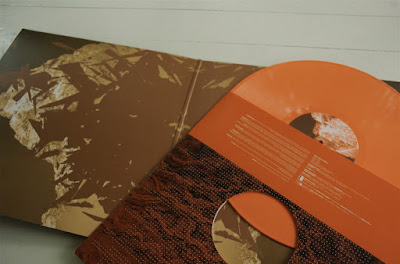 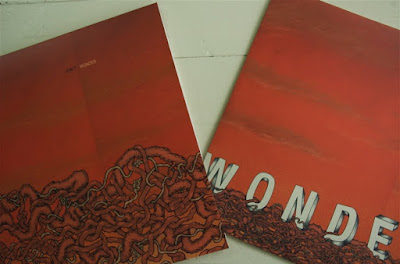 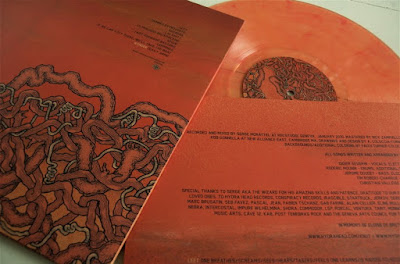 above: the end results for the torche/boris split 10", the reissue of knut's "challenger" and the knut "wonder" LP.

almost a year after completing the artwork for the torche/boris split 10" the final product is finally in hand. it's already sold out via hydra head, but may still be available via select distributors and stores. i also recently received copies of the "challenger" LP by knut, something i generated art/layout for years ago which has finally been reissued by division records. considered by some to be the best of their albums, i'm glad this one has finally gotten back on wax even if only in limited quantity. also recently completed is the vinyl version of knut's "wonder" LP courtesy of conspiracy records. while i was pleased with the results of the CD version, the vinyl format wins out once again. this release should still be available from the hydra head webstore as well as directly from conspiracy records.

in the next week or two the new feral pig/a. turner webstore will launch. i'll announce the launch date here as soon as it's confirmed. the store will make available many of the musical and visual projects with which i've been involved including a lot of articles unavailable elsewhere - out of print releases, art prints, original drawings, etc. more on this soon...

also upcoming will be some more detailed information on the nearly completed mamiffer album, split LPs, and a mamiffer related auction of some special and especially grimmmm items.

Exciting news all around. Thanks for the update Aaron. Looking forward to what's in store...(pun very much intended).