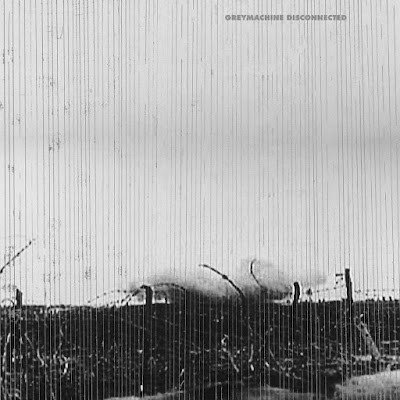 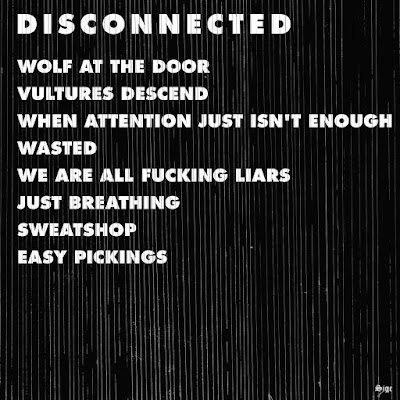 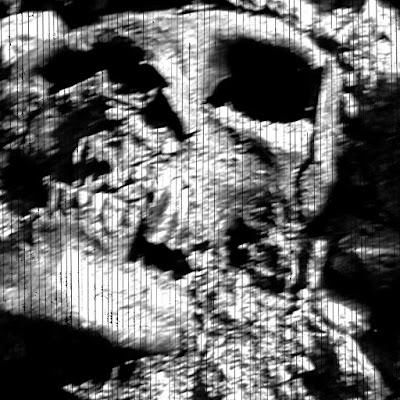 above: images from the layout for the forthcoming 2xLP version of GREYMACHINE's "disconnected" (due out on SIGE in may). to be printed as a two color silkscreen (white and silver 877) on black paper jackets and inserts with hand stamped labels.

also: the twilight album "monument to time end" has been officially released as of yesterday. more on that here.

Really looking forward to the Greymachine 2xLP. If Sige does it just like they did for the Mamiffer, I know it's going to be superb!

I was able to get Monument a couple weeks before release at Aquarius. I've listened to it almost every day since then and I like it quite a lot.
I was wondering if you could shed more light on what your contributions were (did you play on all tracks?) and how you got involved in the project in the first place?
If you'd rather not share and preserve the mystery I understand, I'm just curious.
Can't wait for the Isis/Melvins split and the impending Isis tour.