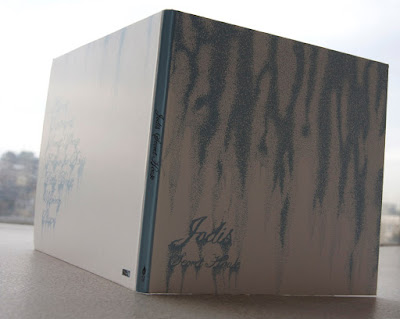 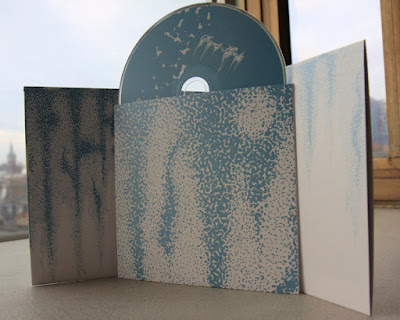 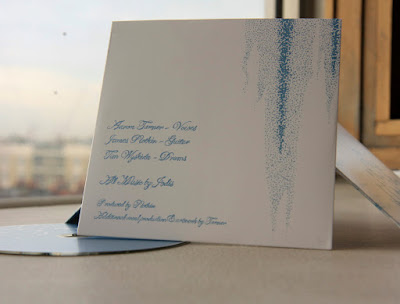 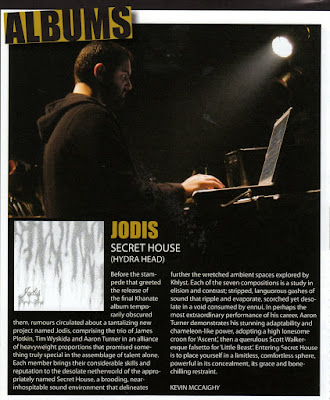 last tuesday the jodis "secret house" album was released via hydra head. took quite a while to finish this one and finally get it out, but i think all involved are pleased that it has finally arrived, and hopefully some others will be as well. above are some photos of the final package for the CD (albeit poor taken ones), a review from british magazine rock-a-rolla, and you can hear a clip here . vinyl is in the works as well, and will hopefully be done by the end of the year assuming production goes according to schedule. the 2xLP version will include an alternate layout rounded out with photos by f. coloccia and a track not included on the CD version of the release.

currently on the road with isis and quite enjoying ireland.

sustenance on the road: zak sally "like a dog", imre kertesz "kaddish for an unborn child".
Posted by Aaron B. Turner at 3:33 AM

Great to see "Secret House" released Aaron really enjoying it. Take care on the rest of your tour, this weeks show in London was fantastic! Such a memorable evening thanks again for your art it's truly appreciated!

Hey nice package for nice sounds. I think Deadman soundtrack by Neil young when i listening JODIS. See you on stage with ISIS in december in Paris (maybe) and Karlsruhe (sure)Bye -Eus

It's an excellent album, Aaron. Really impressive work. Bought the CD; now looking forward to the vinyl. Keep up the great work.

I got the album from the awesome gig you did in London with Isis.
Great album, something that really uses tones to drown yourself in.
Glad you picked out Rock-a-Rolla, subscribed to that!

One of my favourites of this year. As soon as Rolla arrived home I went directly to Jodis review. From that moment to the point where I was completely obcessed by your music it was a small step.
See you in Portugal!!
André

The album is incredible.
I absolutely love it.

Hope to see Jodis live in the Phx, Az area sometime next year :)

Enjoying it better with every listening, quality stuff.

a bit off topic here but thank you for the awesome show yesterday in helsinki! that mamiffer thing was a bit odd, but nice and chilled. it was great to see isis in a club at last. cheers!

Didn't so much get into Greymachine-Disconnected or Isis-Wavering Radiant was getting bummed out but this Jodis-Secret House is killer all the way thru you have reserected yourself here.

i'm "reserected"! thank heavens, i was sure i was dead!

Reserected in building a new empire,for all to worship!!!